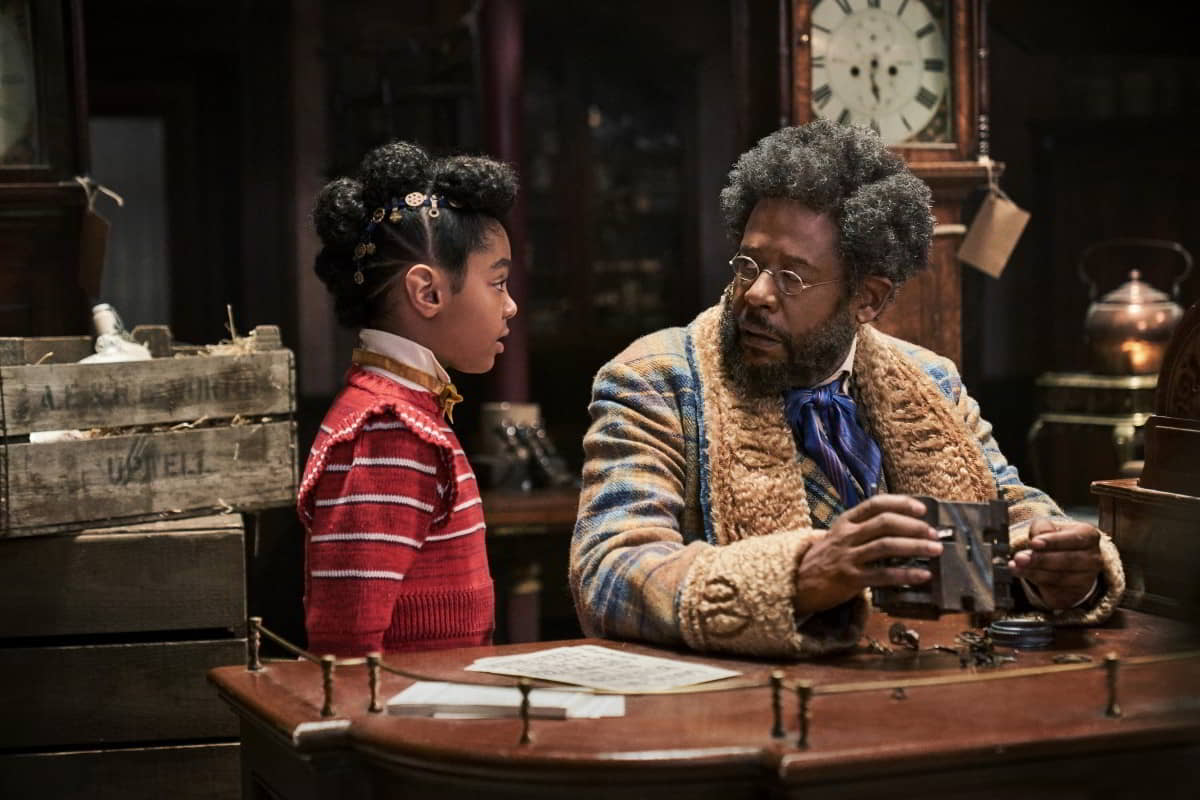 The new musical film written and directed by David E. Albert will be released on Netflix on the 13th of November.

A Christmas story full of magic and music; a great visual show for all type of public and ages.