Home / News / Hierro Series was selected as a finalist at the Venice Television Festival. 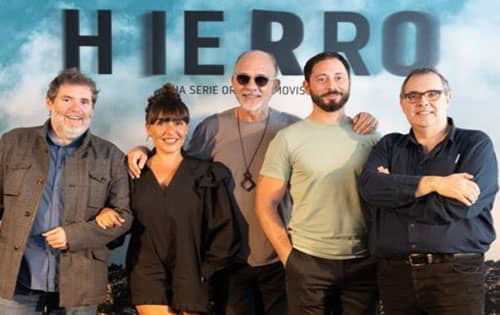 Hierro has been chosen as a finalist for the best series category in the 3rd edition of the Venice Television Festival Awards, which distinguishes the best television productions from all over the world.

Produced by MOVISTAR+, and Portocabo (Galicia -Spain) together with the french companies ARTE and Atlantique Productions.

Starring Candela Peña and Dario Grandinetti.  Directed by Pepe Coira; this production is the only Spanish speaking fiction selected for these awards. We are proud to have participated with our costumes in the first and second season of Hierro, Costume Designer: Lola Fernández da Pena