German broadcaster ARD is showing a special broadcast of the Kadewe series on 27th December. 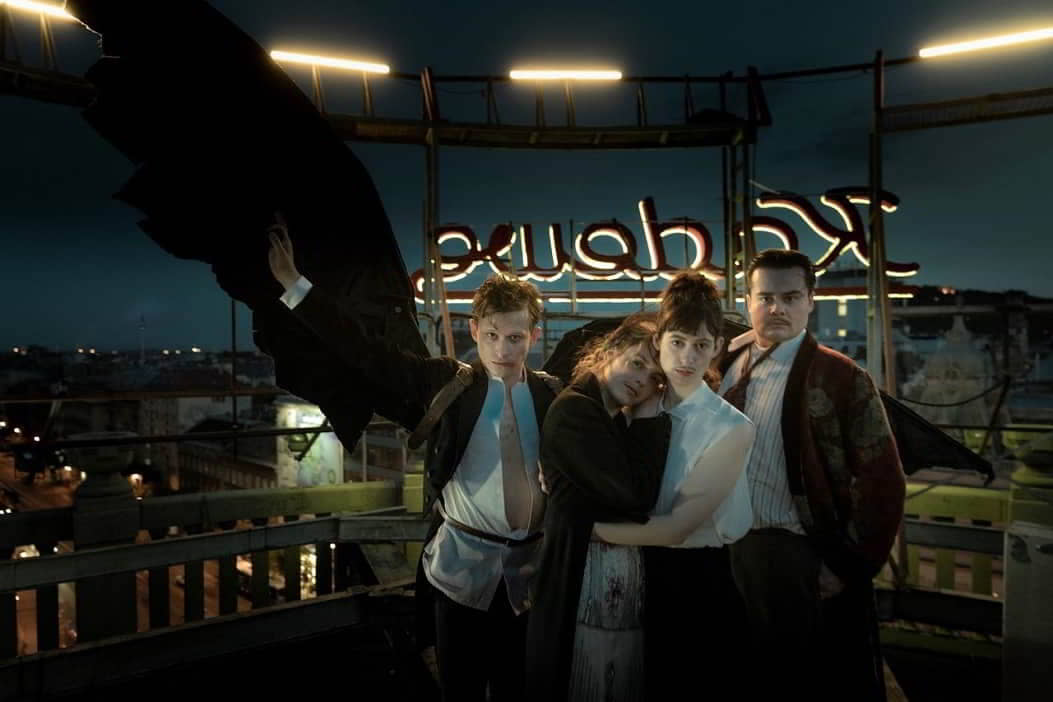 The miniseries “Eldorado KaDeWe” about Berlin’s legendary department store will be broadcast in one night only from 20:15h on the 27th December. This means that fans of the series will be able to stay up all night and watch all the episodes which will end at around 1:15 am on 28 December.

The miniseries takes place in the 1920s, chronicling the political unrest, inflation and increasing political radicalization of the time. It gives many details about the nightlife of that time where emancipation, sexual diversity and social utopias flourished.