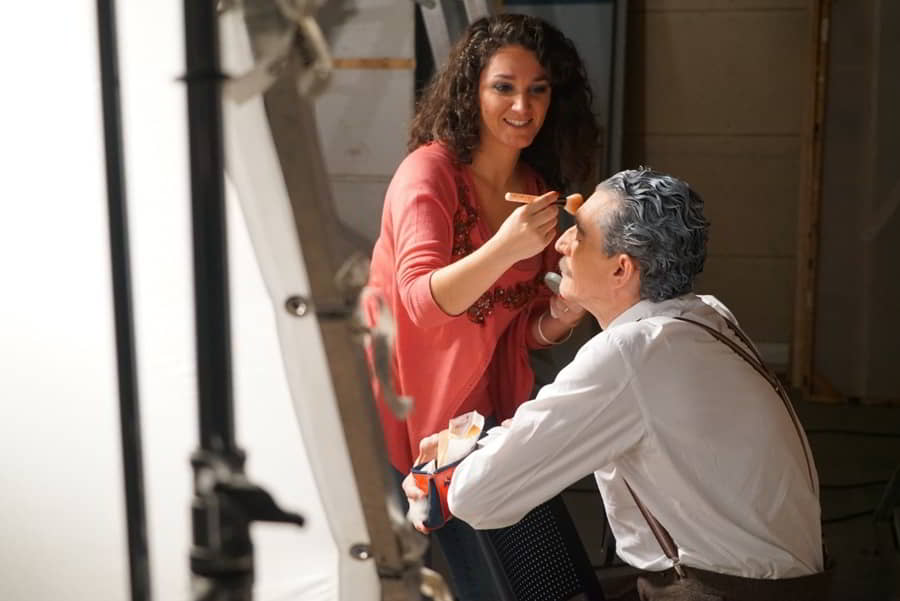 Once again, the costume designer Anais Zebrowski has chosen Peris Costumes to compose the costumes for the RTVE documentary, “El Siglo de Galdós”.

The documentary is directed by Miguel Angel Buttini and A. Novellino is the production manager.

Anais Zebrowski, as head of costumes, make-up and characterization, has done a detailed job for every moment of the protagonist’s life.

The story tells the life about Benito Pérez Galdós, the great Spanish novelist, playwright, chronicler and politician from the 19th century, played by the actor Ángel Solo.

The costume design and characterization fulfill with historical rigor the stages of Galdo´s life, from his youth to old age. The make-up and hairstyle coordinated and carried out by Anais were fundamental tools to achieve a great result.

Anais selected key pieces for the character definition, taking into account design and color as a setting resource. Using images, colors, fabrics, accessories and designs, she has managed to create a setting that match with the historic period.