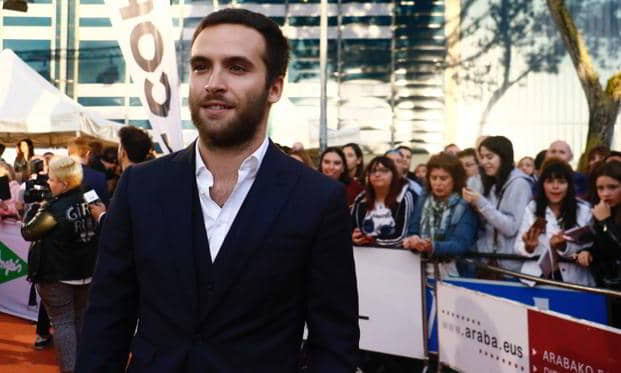 For the first time Denia hosts a film about the Nazi refugees who lived in the city.

The locations chosen for the filming are Les Roques, Baix la Mar or Marques de Campo.

The actor Ricardo Gómez, after his time on TV and in the theatre, returns to the cinema and gives life to a police sub-inspector.   A murder investigation in 1982 will introduce him to a group of elderly Nazis living on the coast in a paradisiacal and happy retreat.

Produced by por Tornasol and Voramar Films with RTVE support

This part of the city’s history during the Franco regime and the first years of democracy has been the source of historical and documentary research, but it had never been made into films.