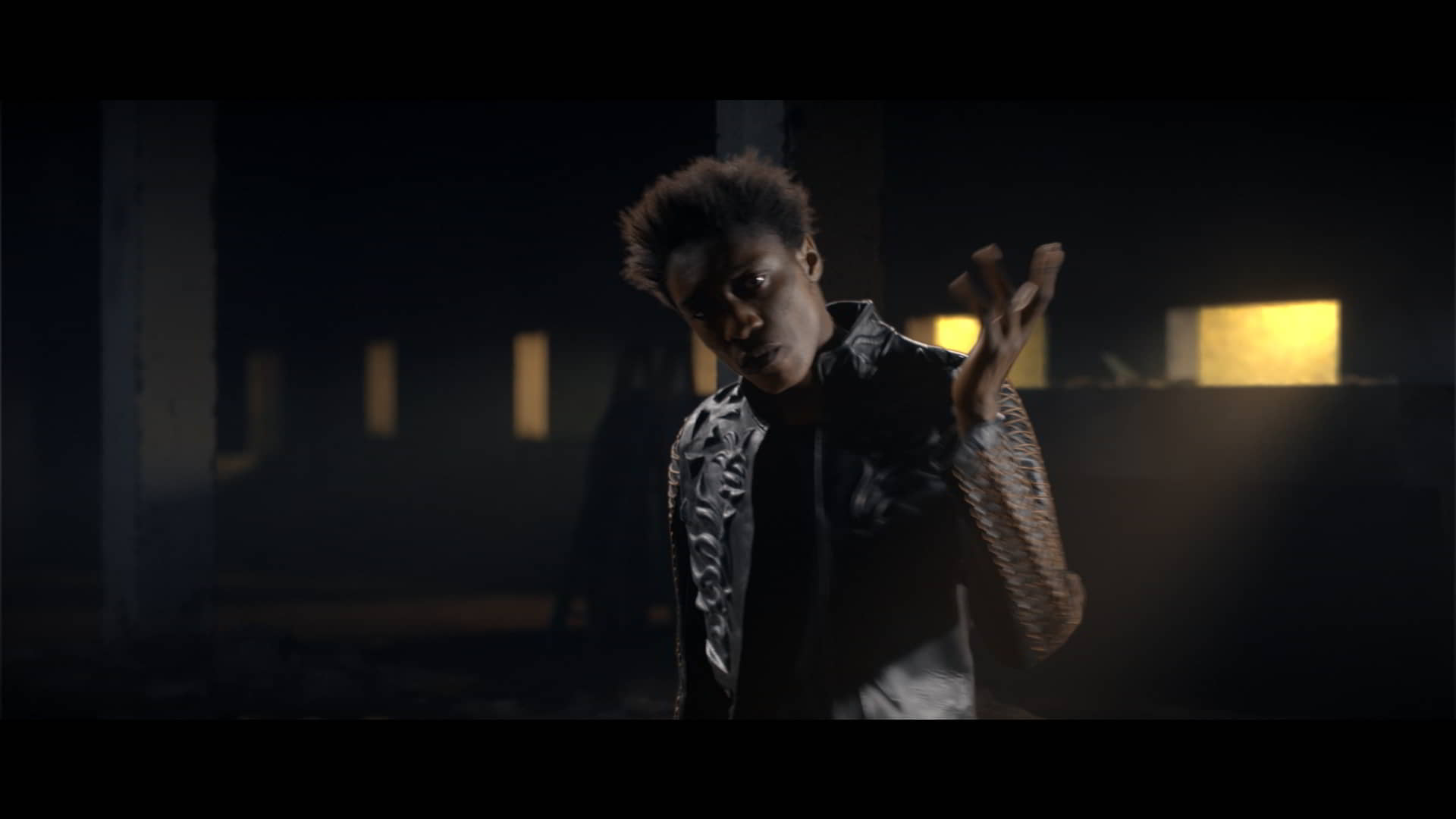 Movies, series, spots, events and music videos. In Peris Costumes we make all kinds of proyects.

For this reason and also because we love him, it´s been a pleasure working with Óscar Guimarey in the RIDE music video.

“Spain is producing really good music videos. They have a special languaje, greater freedom and also racord not needed!

When Pablo Hermedia proposed the Guimarey should design the costumes for the John Grvy music video, he thought about this wardrobe, some bands and Peris Costumes. 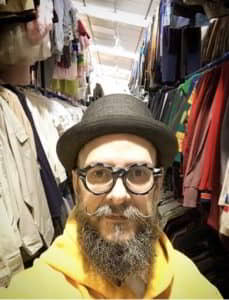 For this proyect, “everything had to be dark, timeless, futuristic, but not cold”. For this reason one of the costumes that Guimarey chose was the leather jacket that he had used before in a spot inspired by Game of Thrones.

This is the magic of this job: one costume can be used in two completely different proyects. 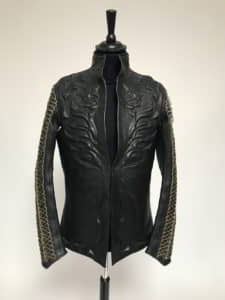 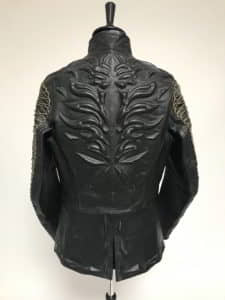 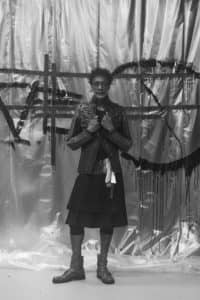 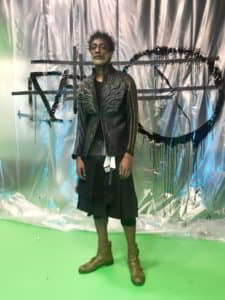 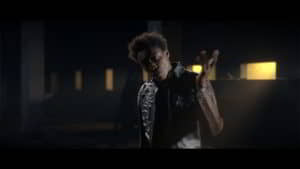 “I love to get lost in Peris, without looking for anything specific. Wander aimlessly and just, let the costumes find me. Of course, you can never do this, because we never have enough time and because you are always bound by a specific style. But in music videos you don’t have limits. The costume that I was looking for could be from the 80s, the Middle Ages, the present or the future… And suddenly, I saw it: among the racks of the eighteenth century was a suit that I would say had never been used… It could have been from French Revolutionary or have come out Vivienne Westwood´s workshop. A rustic, thick cotton fabric. Of a very dark gray, but with washing marks… it seemed very modern and very old at the same time. It was love at first sight, really “says the costume designer. 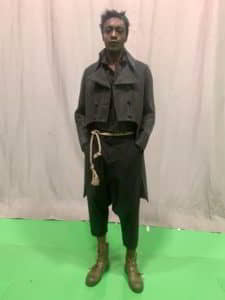 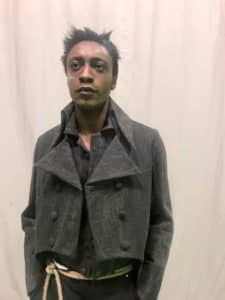 As the icing on the cake, Guimary rescued some oriental hats and golas -fetish pieces for the costume designer- in the exotic costume section of Peris Costumes. “They had an ecclesiastical quality that would be accentuated by combining them with black clothes”, he confirms.

Guimarey feels very proud of the personal touch that he has been able to give the proyects. “It´s very me”. So much so that even he appears in the music video as one of the disturbing men in black. 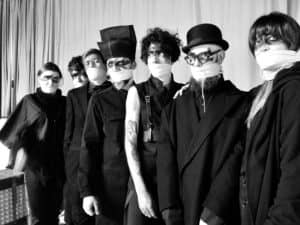 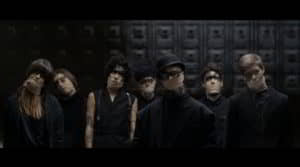 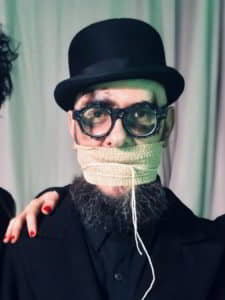 Nevertheless, not everything in the costume designers long carreer has been black. Some months ago he enjoyed working in a completely opposite music video. A colorful, project where he used Peris Costumes´kimonos.

Long life music videos and to you carrer Óscar. You have the doors of Peris Costumes always open.